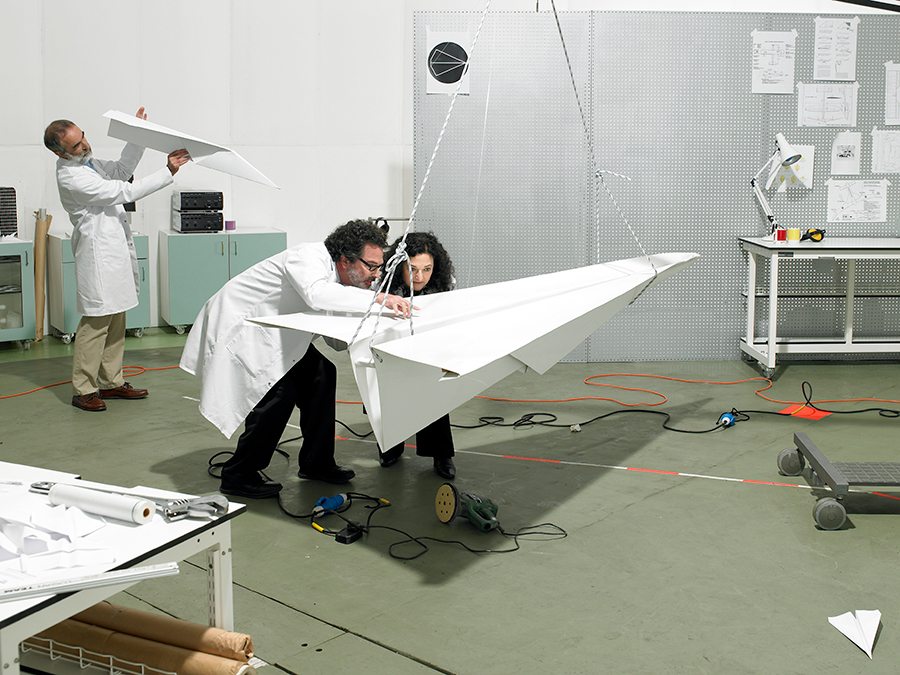 Many people can– and do– make millions from inventing, but it can be a long road from idea to invention, and you have to be prepared to make that journey.

So, what is the difference between an idea and an invention?

An idea is an unproven concept that comes from your imagination; it’s a lightbulb moment that helps you solve a nagging problem that’s been in the back of your mind. An invention is the result of that idea percolating and traveling the long road towards fruition. An idea is generally theoretical in nature and needs to be proved either with a solution or a prototype,. An invention is the extension of the idea that is developed.

For an idea to become an invention, it needs to follow the path of most resistance. You must go through market research, product development, compiling cost information, and, if all goes well, securing a patent.

However, this process is not linear. Sometimes, you hit a snag and have to circle back and try again.

“Innovative thinking is a slow and gradual process based on the concept of the ‘slow hunch’ rather than an instant moment of inspiration.” – Steven Johnson, Where Good Ideas Come From

When going through the process of product development, you may realize current technology can’t do what you need it to do. Can you find another solution to your problem, or are you stuck between a rock and a hard place? If you find a new solution, you need to go through the market research process again. Does this new solution add value to your potential customers’ lives? If it does, great, proceed. If it doesn’t, let the idea brew in your brain a little while longer, and consider other options.

Ideas should evolve and grow with new discoveries and can reach a totally different market than originally imagined. And, as a part of the evolution process, and idea can die. If it doesn’t work, doesn’t solve a need, doesn’t have the ability to differentiate itself from other products on the market, then it may be best to let the idea go. That’s a natural part of the brainstorming process.

An invention is a more mature part of the idea process. It’s more tangible and easily defined, it can be patented or licensed.

Okay, so they’re different. What does that mean for you?

You can’t just focus on the invention if you don’t explore the idea, that’s not what an inventor does. An inventor recognizes the potential early on, puts in the work, and turns an idea into something big!